Billie was born in 1926 in Coleman Oklahoma.  When she was eight-years-old her family moved to a farm near Clarita where she graduated from high school in 1944.  She went to college for a year and worked for almost a year then she met and  married Winston Rice Sr.

When her husband retired from the Air Force in 1962 they moved back to the Clarita area and that is when she became interested in genealogy and in collecting everything she could find about the once thriving little village of Clarita. She found pictures of the old town, quizzed the old timers and corresponded for a time with Toney Richardson aka, Maurice Kildare.  Toney had been raised on a large ranch near Clarita that extended into three counties.  He was living in Arizona at that time and was writing  stories about the old west for Western magazines and had written about 50 about Clarita.  Soon the search was on to find copies of the stories and to date we have found 18 of them.  They tell an almost true story of Clarita with the names, places and pictures being true and some of the incidents being a bit exaggerated. 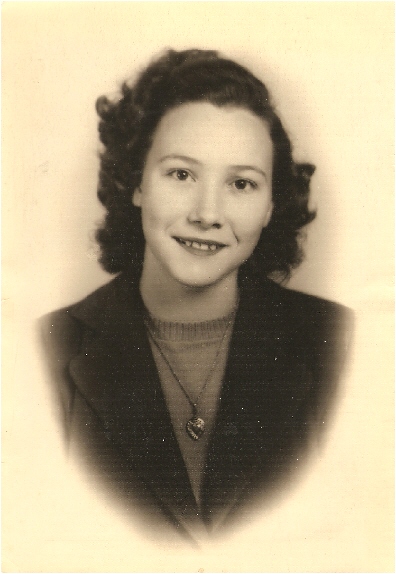 We are getting so much response from our website with people offering historic stories, photos with the help from Clarita historian, Billie Rice. She has been active with our community center programs, compiling photos and documents and spending a lot of time researching our history and heritage.  She lived in or been involved with Clarita a very long time when not striking out on adventures with her late husband, Winston Rice Sr. Sadly, Billie died peacefully in her sleep Dec 21, 2019 at the age of 93. She has joined her husband on another adventure in the after life and you can bet she is also organizing something. 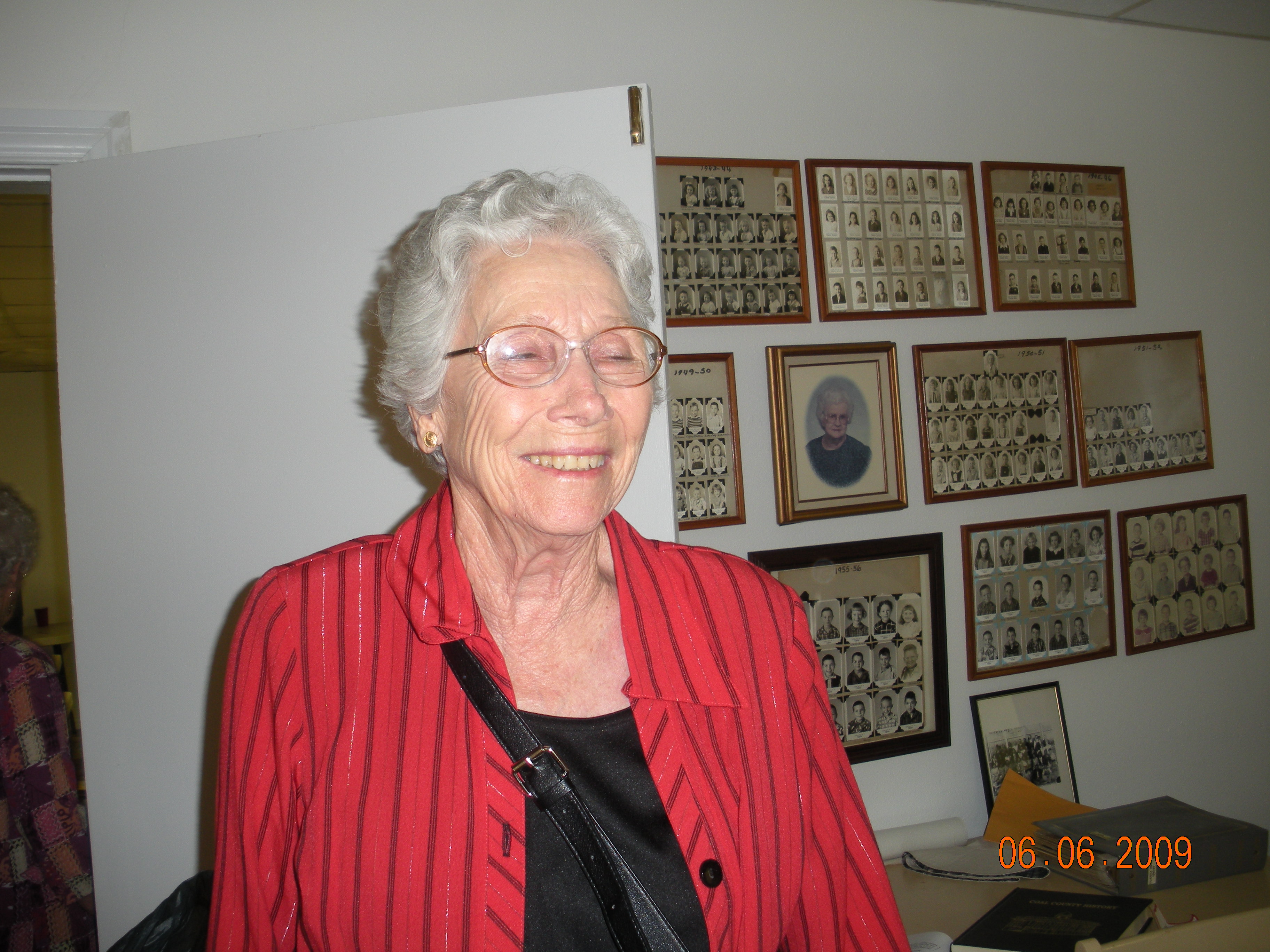 Our Historian
Billie and Winston moved to Alaska in 1976 and stayed there until 1889.  Billie started  volunteering at the local library in Kenai, and  because she had been doing genealogical research for a number of years, she was asked to teach an annual, three-day  genealogy class at the local college, which she continued for several years.   The classes led to the forming of the “Kenai Totem Tracers” genealogy group and one of the first genealogy libraries in Alaska.   She also helped two other cities to form genealogy groups and libraries.

In 1980, The Totem Tracers, under Billie’s guidance, took on a project of compiling a book featuring a history all the cemeteries  and the inscriptions on all  tombstones and on the Kenai Peninsula. The fact that two-thirds of the Kenai Peninsula is inaccessible except by plane, boat, dog sled or ski machine, the winters are seven months long, and mostly dark were definitely  a challenge. Another small problem was that while Alaskan cemeteries do not have snakes, ticks or chiggers they all have bears, irate mama moose, a vicious, stinging thorny shrub called Bear Claw, a gnat called “no-see’eem and lots of mosquitoes!  In spite of it all they managed to catalogue, map and write the history of all the cemeteries.  The book, “Alaska’s Kenai Peninsula Death Records and Cemetery Inscriptions” is still in print and widely known as a great genealogical research tool.

In 1995 Billie wrote  ”Granny Rice’s Cake Book” a recipe book containing 121 things that could be made from a box of cake mix.  She intended it to be a gift for her children and grandchildren and a few friends but everyone wanted one for their collection so she put it on the market.  After about 9 years and several more reprints she donated the rights to the book to CASA which is a national program for helping abused and abandoned children.  They have made three more printings and a new revised version with 36 more recipes will be out shortly.

Billie was a member of the Coal County Genealogical Society and was the editor of their quarterly publication for two years which put her in contact with researchers from all over the United States and many of them had Clarita Connections so her collection grew.

In 2005 Billie and her good friend and close neighbor, Betty Riley, asked the Genealogy group to sponsor and assist them in writing a second volume of Coal County history.  This was really a large undertaking and four years in the making but with the help of a very capable and willing group a beautiful 600 page volume was released in 2009. They are for sell at the Coalgate library.
A Clarita Homecoming is held in June of odd numbered years at The Clarita Senior Center.  Many former residents and graduates attend. A large collection of pictures, of the town, the school different graduating classes and obituaries of former residents. If you have ties to Clarita this would be a wonderful thing to attend.
In Coal County